The Baltimore Orioles are planning to celebrate the 30-year anniversary of their ballpark leading up to and during their upcoming season.

What will the festivities entail?

Players will don patches commemorating the ballpark’s anniversary. Fans can expect former Orioles to grace the stadium and view an interactive exhibit inside of the park. They can also purchase lots of anniversary products from the team’s store and snag $10 seats in the outfield on Mondays through Thursdays (except Opening Day). Season ticket holders will receive a vial of dirt from the park and an anniversary hat.

MLB team owners are currently in contract negotiations with players which could possibly delay the commemorations and start of the season.

You can get more details about the anniversary celebrations here. 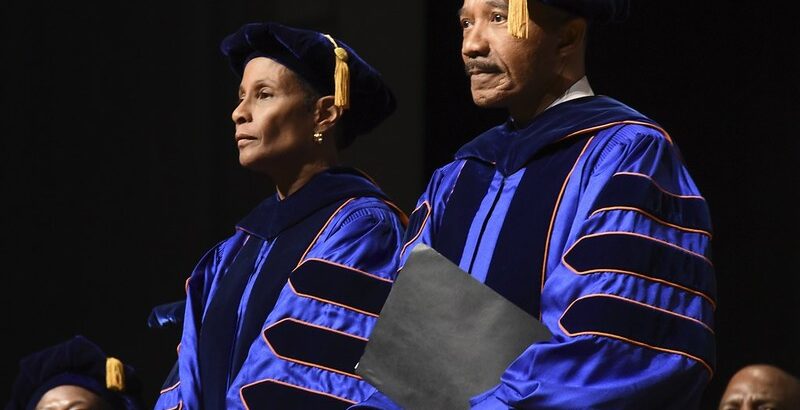 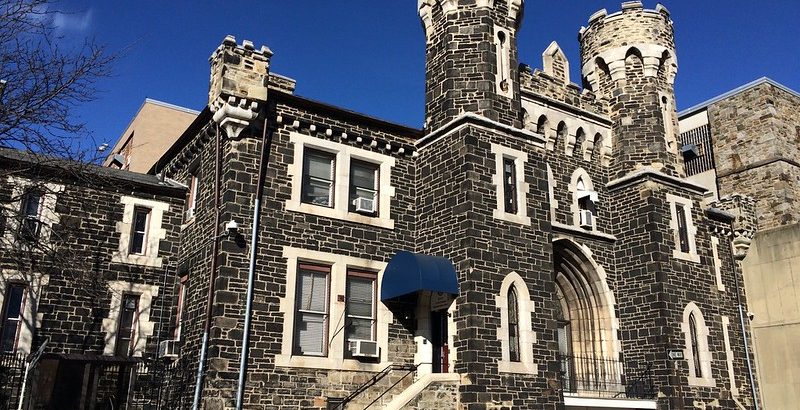