Last year, lawmakers in Maryland passed legislation barring local Maryland jails from contracting with the U.S. Immigration and Customs Enforcement (ICE)—a measure that advocates said would force the agency to release detainees and cease its operations in the state, Daniel Zowadny reports for the Baltimore Brew. Instead, ICE is transferring detainees to facilities far away from their families and lawyers.

What happens when detainees are moved out of state?

Immigration attorneys in Maryland said that many of their clients are now moved out of state, and in some cases, to jurisdictions that more routinely prevent detainees from staying in the country. The Baltimore immigration court is in the fourth federal circuit, which has historically ruled in favor of immigrants on several issues, but other courts may make it more difficult for detainees to win their case.

“ICE, as a federal agency, can just send your clients to any location,” said Emily Johanson, an attorney with Capital Area Immigrants’ Rights Coalition. While many Baltimore-area detainees are transferred to facilities near the third circuit in Pennsylvania and the sixth circuit in Ohio, ICE could relocate some much farther away. “What’s really scary is when clients get transferred to Georgia, to Louisiana, to circuits where their law is really horrific and give a way lower chance that our clients will be able to stay in this country.”

Maryland’s law, HB 0016, is similar to progressive Dignity Not Detention legislation passed in other states. 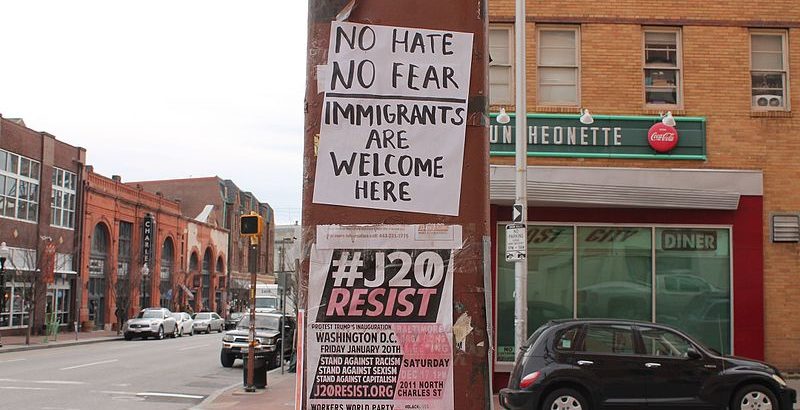