Several Black restaurant owners in Baltimore say people have continuously tried to shut them down with repeated calls to 311, the liquor board, the health department, and other agencies, reports John-John Williams IV and Stephanie Garcia for the Baltimore Sun. They believe the complaints, which often turn out to be unfounded, are racially motivated.

What’s being done about this?

Baltimore City Council President Nick Mosby said people making these complaints should be held accountable but government officials have yet to take action.

Baltimore Sun reporters received first-hand accounts of harassment from restaurateurs including Candice Bruno of Old Major in Pigtown, Dasia Kabia of Ice Queens in Locus Point, Paul Thomas of The Civil in Mount Vernon, among others.

You can read their stories here. 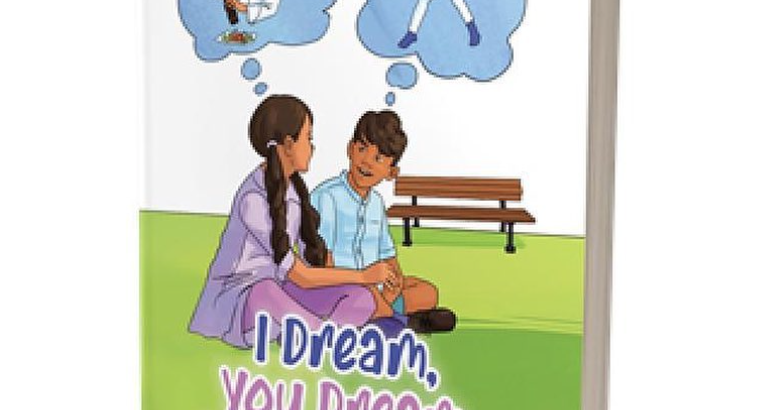