Baltimore City Expands Services For Gunshot Victims To Include Witnesses, Friends, and Family

Mayor Brandon Scott announced on Friday an expansion of services for gunshot victims, Tom Kutsch reports for The Trace. Funding for the new efforts includes $8 million from the American Rescue Plan, and the Mayor’s Office of Neighborhood Safety and Engagement (MONSE)—the agency responsible for coordinating these services—plans to finance operations at the beginning of fiscal year 2023, according to a press release.

What services are provided by the program?

MONSE will act as main contact and will refer victims to programs focused on promoting mental, physical, and emotional health, such as crisis response, advocacy, and therapy. The expanded services also include campaigns to increase awareness, additional training for Baltimore-area hospitals that regularly treat gunshot victims, and a broadened definition of a gunshot “victim” that will allow witnesses, friends, and family to receive help.

“Victim services must be a priority in Baltimore’s public safety strategy because we know that every shooting or violent incident leaves behind a web of trauma—for the victim, as well as bystanders, families, neighbors, and even the perpetrators of violence,” Scott said. “This is about breaking cycles of violence by ensuring that all residents have the resources they need to heal from experiences of victimization.” 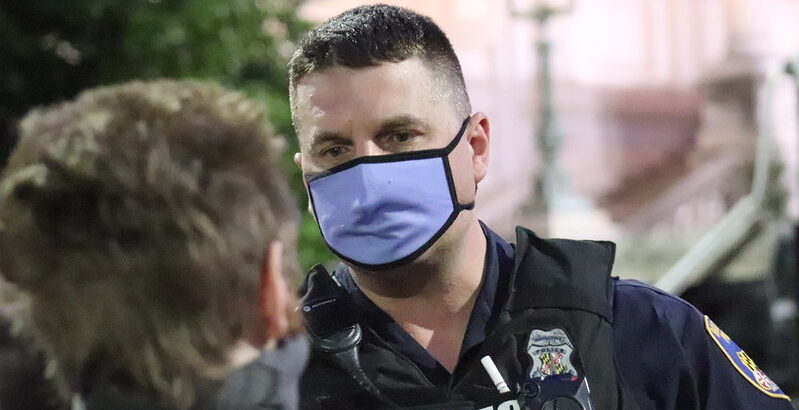 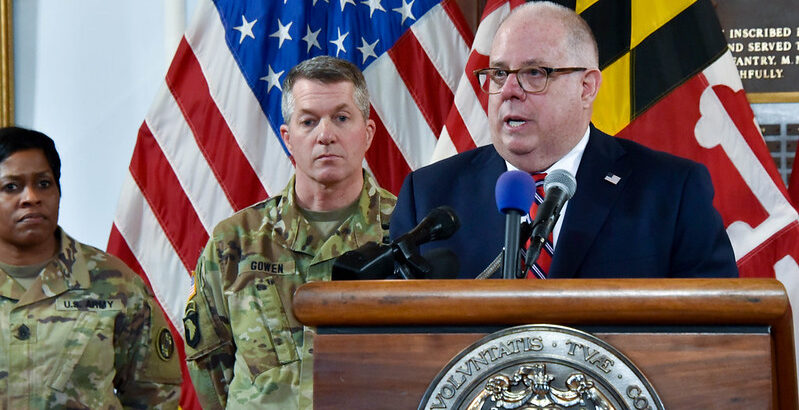 Marylanders Can Now Apply For A Gun Permit Without Justifiable Reason