Baltimore residents criticized a proposed increase to the police budget and an ongoing development in the Poppleton neighborhood at the Baltimore City Council’s Taxpayer’s Night at City Hall on Thursday, Callan Tansill-Suddath reports for WYPR. Under Mayor Brandon Scott’s 2023 budget, the Baltimore Police Department would receive an additional $5 million.

Why are Baltimoreans speaking out against these measures?

Dr. Zachary Berger, a primary care physician and Charles Village resident, expressed concerns that allocating more money to the police could pose “additional risk of interaction” for his patients. Jayla Scott, a community health advocate at Bayview Hospital and another Charles Village resident, said the police funding should instead be invested in Black communities and in a public safety trust fund, referencing a list of demands published by Baltimore-based organization Organizing Black.

The Poppleton Neighborhood Association’s Sonia Eaddy spoke out against the city’s mixed-use development in the area, which has been in progress for more than 10 years. “You have removed all these legacy homeowners from our neighborhood,” Eaddy said, noting that the project has displaced some residents and made others feel bad about losing their long-term neighbors.

Others said they were frustrated and disappointed that Mayor Scott was not present to receive feedback at Taxpayer’s Night. 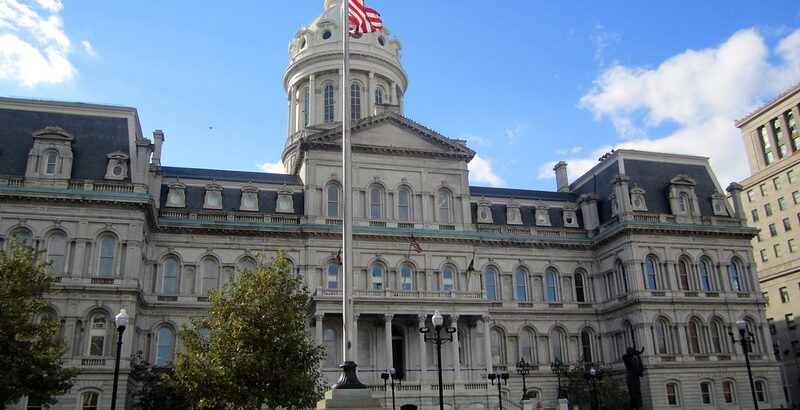 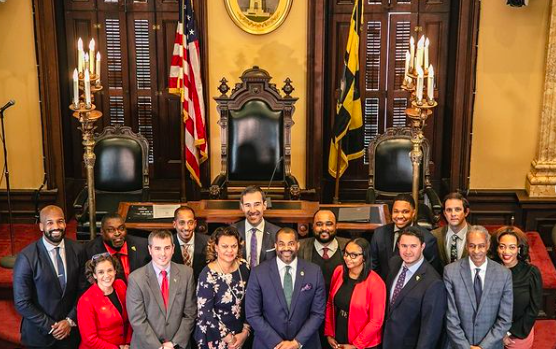