After months of legal turmoil, Gov. Larry Hogan signed a new Maryland congressional map into law on Monday, April 4, finalizing districts for the upcoming midterm elections, Meagan Flynn and Ovetta Wiggins report for The Washington Post. A federal judge ruled against the previous version in March for “extreme partisan gerrymandering.”

What impact will the new map have on elections?

The map approved on Monday includes more compact districts, as the judge noted the previous version violated a Maryland constitutional provision to do so. The new map will most likely create seven Democratic seats, including a competitive seat in Western Maryland currently held by Rep. David Trone (D), and protect Rep. Andy Harris’ Republican seat on the Eastern Shore.

The new map also changed long-held constituencies of some incumbents. House Majority Leader Steny Hoyer (D-Md.) will no longer represent College Park, as it now belongs to the 4th District, and both the National Security Agency and Fort Meade have been removed from Rep. C.A. Dutch Ruppersberger (D-Md.)’s district.

While the Maryland congressional districts are settled, legal battles over the state legislative districts have not been resolved. A retired Court of Appeals judge issued a report on Monday upholding the current maps, but the full court has yet to issue a final ruling. 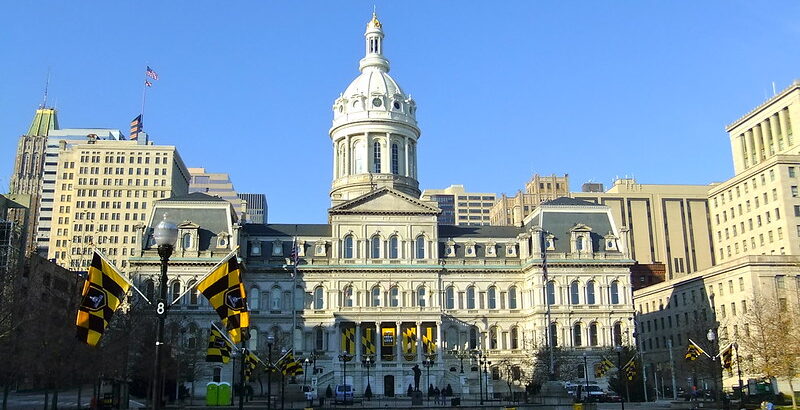