Baltimore City politicians could be subject to a two-term limit, following the results of a measure on the ballot this fall, Emily Opilo reports for The Baltimore Sun. The petition to include the question obtained the requisite 10,000 signatures, according to city election officials. If passed, elected leaders would not be permitted to serve more than eight years within a 12-year period.

Who started the petition?

David Smith, the Chairman of the Sinclair Broadcast Group, funded the petition, along with two other petitions that fell short of the necessary number of signatures, including a plan to establish recall elections and a fund dedicated to supporting the creation of the Baltimore Regional Transportation Authority.

The term limit petition had over 19,000 signatures, while the transit had about 14,000 and the recall about 11,000 before signatures were counted for their validity.

Baltimore’s mayor, city council members, and comptroller are up for re-election in 2024 and would be subject to the term limits if approved by voters. 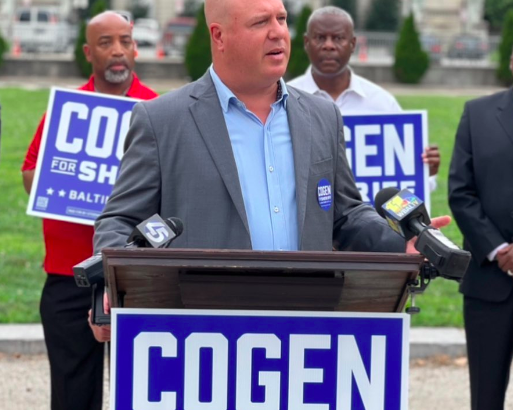