What does Cogen plan to do differently as the city’s next sheriff?

Throughout his campaign, Cogen vowed to streamline processes in the office and to improve eviction proceedings, which Anderson was criticized for by housing advocates.

“A Sheriff must make certain that tenants are properly notified of eviction proceedings without undue delay,” Cogen’s campaign website reads. Cogen’s plan also includes working with the City of Baltimore to better market the rental assistance program to prevent avoidable evictions and training deputies on how to handle unsafe housing conditions.

There is no Republican challenger for the office in November’s general election, clearing the path for Cogen to win and become Baltimore’s next sheriff. 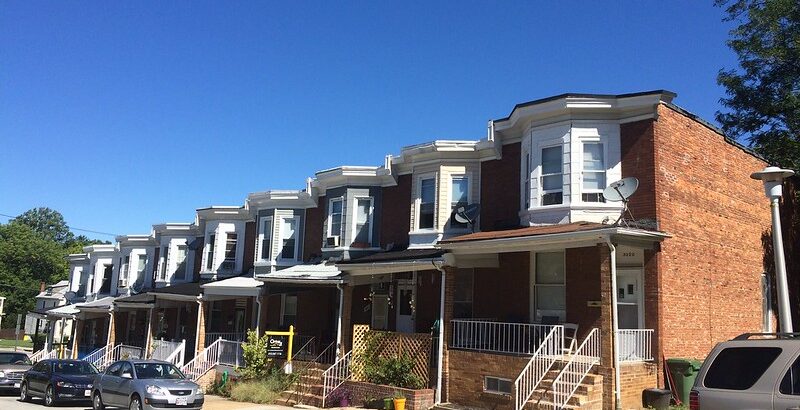 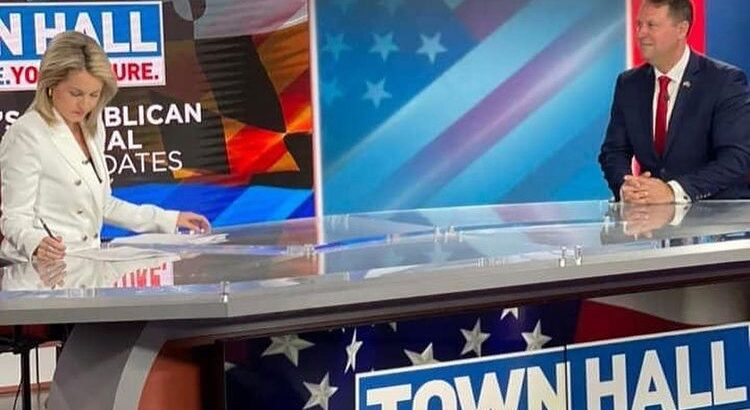