Reporters Are Struggling To Get Disciplinary Records For Baltimore Police Officers

A new two-part report from the Baltimore Brew, written by Miranda S. Spivack, details challenges that reporters and others are facing when seeking internal disciplinary records from the Baltimore Police Department (BPD) and other police agencies across the state.

What kinds of challenges?

A legislation called Anton’s Law—named in honor of 19-year-old Anton Black who died in police custody on Maryland’s Eastern Shore—made police internal records open to the public in 2021. After finding that BPD failed to waive a $1.4 million fee to obtain such documents, a three-judge panel of the Maryland Court of Special Appeals ruled last month that the files must also be free to obtain.

Still, law enforcement agencies are slow to comply with requests for documents. In Montgomery County, for instance, officers are given time to review their files before they are released, and they take steps to oppose the request.

Students and professors at the University of Maryland are creating a database of records that can be disclosed under Anton’s Law, which has been hectic since record-keeping processes vary by department. 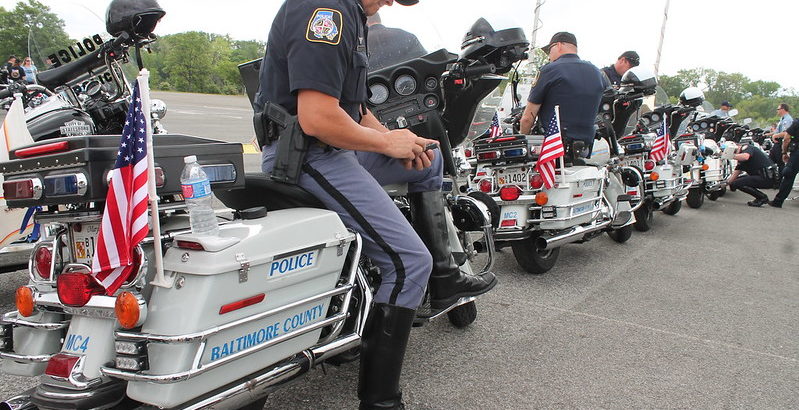 Baltimore County Will Pay $6.5 Million To Family Of Mentally-Ill Man Killed By Police 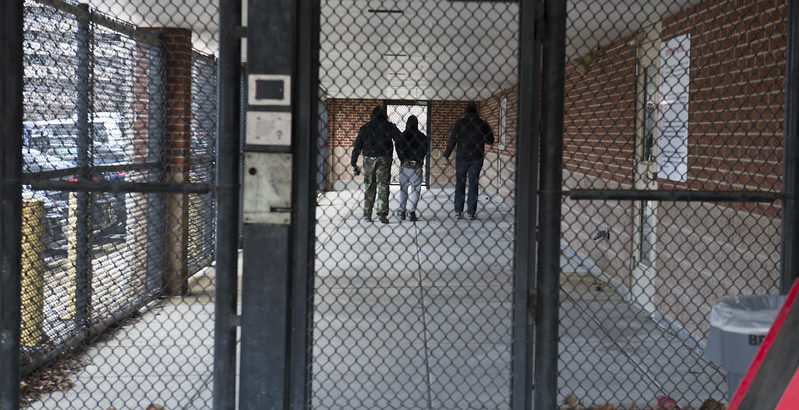