“We Own This City,” a six-part miniseries chronicling the rise and fall of the Baltimore Police Department’s Gun Trace Task Force is premiering on HBO on April 25, reports Mary Carole McCauley for The Baltimore Sun.

Who will be featured in the show?

Among other characters, the show will portray Sgt. Wayne Jenkins, who pleaded guilty in 2017 to crimes such as robbing citizens and seized drugs to be resold and former Det. Sean Suiter, who was fatally shot in 2017, a day before he was slated to testify regarding allegations of planting drugs at the scene of a fatal crash.

Filmed in Baltimore last fall, the series is based on a book by former Baltimore Sun reporter Justin Fenton and created by the duo behind “The Wire” David Simon and George Pelecanos. 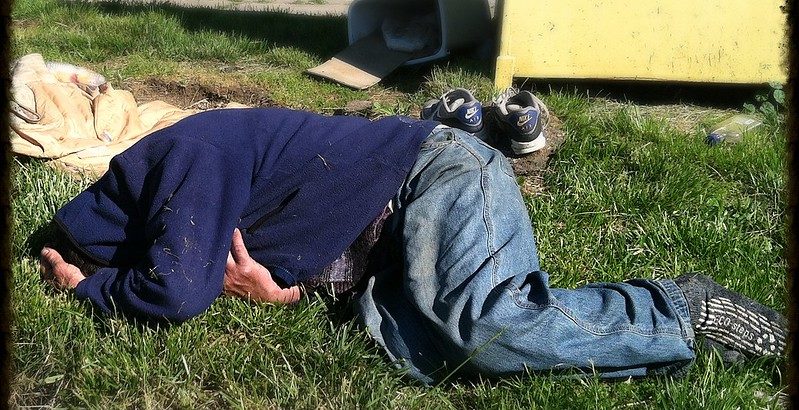 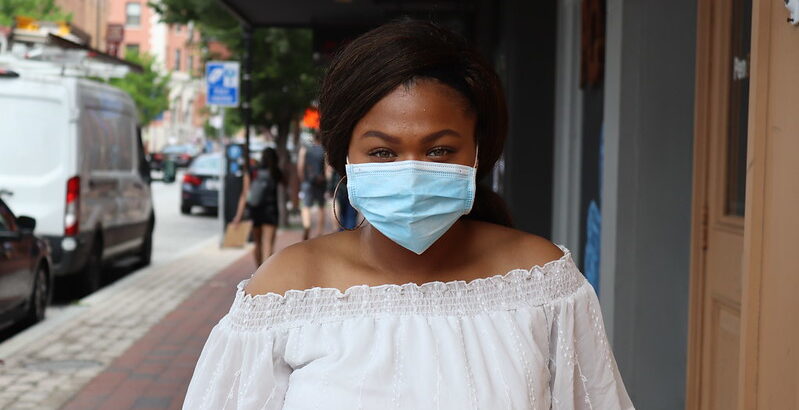