The Baltimore City Board of Estimates will vote next Wednesday on a settlement to avoid a lawsuit by the family of Mergenthaler Vocational-Technical High School student, Elijah Gorham, CBS Baltimore reports. Gorham died in 2021 three weeks after he sustained a head injury during a football game against Dunbar High School.

What does the settlement include?

The settlement would require the city and school district to pay Gorham’s family $345,000 “to avoid the expense, time, and uncertainties of protracted litigation,” the board’s agenda stated. In exchange for the sum, the Gorham family must abandon any potential claims against Baltimore City officials, including Mayor Brandon Scott, the city council, and the school board.

The settlement also stipulates that the school board will develop and implement health and safety measures for student-athletes based on advice from Gorham’s parents. These measures will require budgetary approval.

The city’s legal team has recommended that the board vote to approve the settlement. 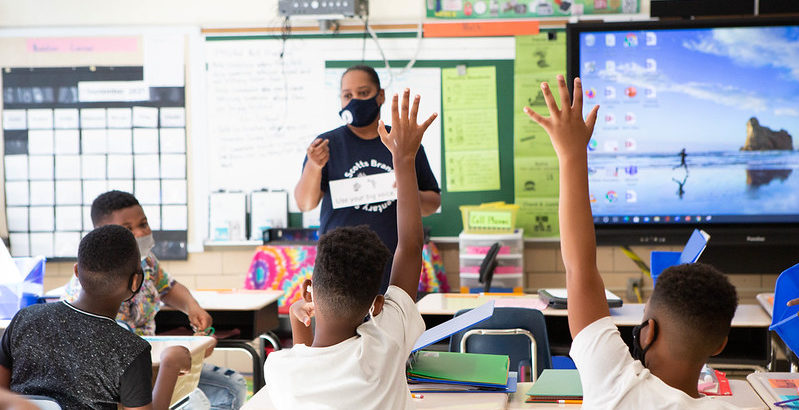