After Decades-Long Fight, A Poppleton Family Will Keep Their Home

Mayor Brandon Scott announced on Monday that at least one Poppleton family will keep their home after a decades-long struggle with the city over a redevelopment project, Fern Shen reports for the Baltimore Brew. Despite millions of dollars dedicated to the project, so far, only two of the 30 planned structures have been completed, and hundreds of row houses have been demolished.

Why did the city back down?

The La Cité redevelopment plan has allowed the city to take and demolish homes under eminent domain. But after increasing pressure from residents, the city has agreed to save some buildings in the historic, majority Black neighborhood. For instance, Sonia and Curtis Eaddy will keep their home at 319 North Carrollton Avenue, following 18 years of conflict, and the row of rainbow-colored houses on the 1100 block of Sarah Ann Street will go to the nonprofit Black Women Build Baltimore (BWBB).

“They say you can’t fight City Hall, but they did and actually succeeded. Now the city is putting its money where its mouth is,” said UMBC professor Nicole King, who has supported Poppleton residents in their fight.

The city sold the Sarah Ann Street properties to BWBB for $1 each, and it paid La Cité $260,000 for the Eaddy’s home and their neighboring property at 321 North Carrollton Avenue. 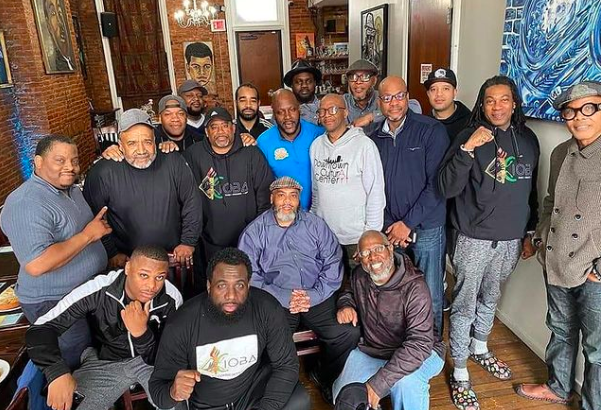 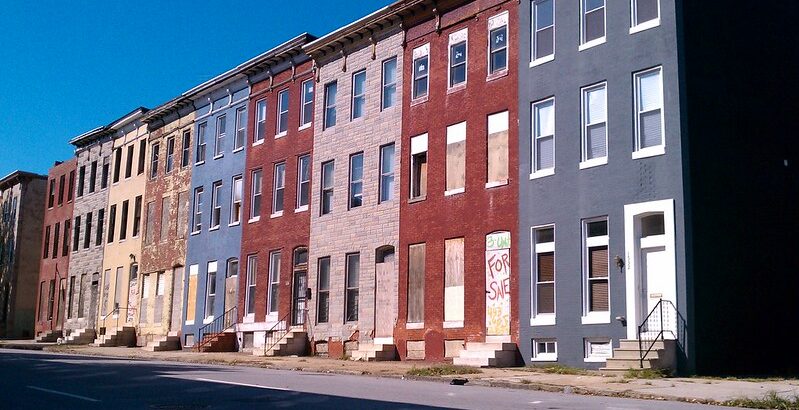