Anthony Williams, of Housing Our Neighbors, said the need is urgent as the city is shutting down its COVID-related program that currently places hundreds of people in hotels.

What are the six programs that the advocates want funded?

You can read more about the initiatives here and here.

Baltimore officials received a total of $641 million from ARPA. So far, Mayor Scott has announced allocations of $80 million for the city’s response to COVID-19, $50 million toward gun violence prevention, and $35 million to close the city’s digital divide.

As for the remaining funds, Shamiah Kerney, the director of the Mayor’s Office of Recovery Programs, says her office has received 500 project proposals thus far. 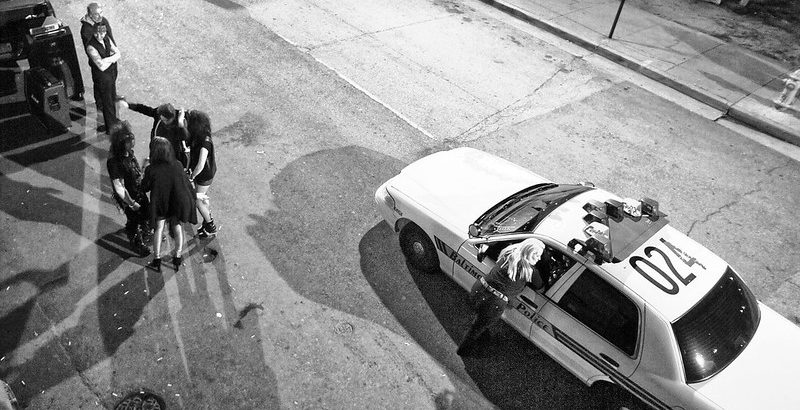