Baltimore City Mayor Brandon Scott announced on Friday an end to a boil water advisory that went into  effect on Sep. 5 following the detection of E. coli and coliform, according to a press release. The contaminants were first found in three different areas in West Baltimore’s Harlem Park neighborhood after routine water testing on Friday, but the city did not impose an extensive boil water advisory until Monday, Emily Sullivan and Adam Willis report for the Baltimore Banner.

What specific areas are still affected, and where can residents find relief?

The advisory affected West Baltimore between North and South Riggs Avenue to West Franklin Street and East and West Carey Street to Pulaski Avenue, which encompasses about 1,500 homes and businesses in the Sandtown-Winchester and Harlem Park neighborhoods. Officials previously removed some areas located south and southwest of Route 40, which were initially included only as a precautionary measure and had never received a positive result for the contaminants.

Scott said the city will discount all Baltimore water bills 25% for the next billing cycle. He also announced that homebound residents in the advisory zone can call 311 for water deliveries. The city will continue to distribute water to affected West Baltimore residents on Thursday at sites in Harlem Park Cherry Hill, and Lansdowne. Residents should also properly flush their system before using water, including running each tap for 15 minutes starting with the lowest faucet and turning each faucet off in the reverse order.

The Department of Public Works is still working to identify the source of the bacteria. E. coli and coliform naturally occur in humans and other animals, but the detection of them in the city’s water supply could indicate contamination from waste.

You can read more here. You can visit the Baltimore City Department of Public Works’ web page for updates. 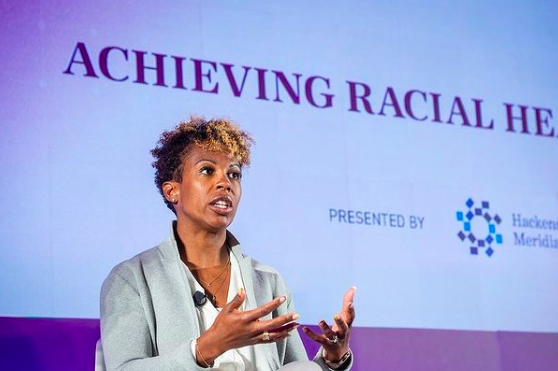