Following a “notice of intent to sue,” the Baltimore Department of Public Works and the Maryland Department of the Environment have less than two months to fix alleged violations before watchdog group Blue Water Baltimore slaps them with a lawsuit.

What is Blue Water suing them over?

Earlier this year, the group found ​massive illegal discharges of sewage—containing fecal bacteria, nitrogen, and phosphorus—at the Back River and Patapsco Wastewater Treatment Plants, which they attribute to violations by the two government agencies.

“The scent of human waste continues to emanate from some local waterways miles away from the sewage treatment plants,” The Baltimore Brew reports.

DPW released a statement last week saying it was working closely with MDE to correct many of the violations, which were outlined in a third-party report. They did not disclose the details around their cleanup or their timeline for completion. 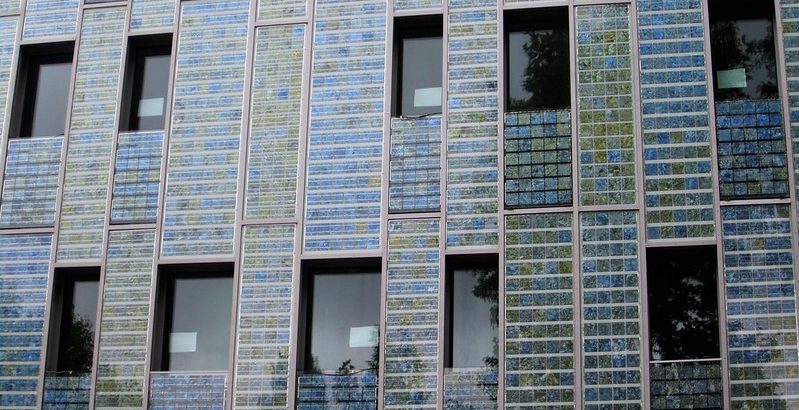 Baltimore Region Is Taking The Lead On Renewable Energy Initiatives