The majority of respondents to a new statewide poll indicated support for public schools teaching about the effects of racism in the United States, Liz Bowie and Kristen Griffith report for the Baltimore Banner. The results of the poll—conducted by Goucher College, the Baltimore Banner, and WYPR—show that while Republicans across the country have vilified instruction about race, Marylanders’ view on the topic remains consistent with its moderate identity.

What are the details of the poll responses?

About 68% of respondents agreed that schools should teach about the consequences of racism in society, while 27% disapproved. The majority of both white and Black Marylanders who participated in the poll supported this content, with about 83% approval among Black respondents and 60% approval among white respondents. However, only 39% of respondents who identified as Republicans agreed with these teachings compared to 88% of Democrats and 64% of independents.

The poll also measured whether participants believe that public schools in Maryland currently teach critical race theory—a legal and academic concept that suggests that institutional racism in the U.S. contributes to inequities. Critical race theory is not currently taught in the state’s public schools, and poll responses show that most respondents believe it is not currently taught, though many indicated they didn’t know if schools were teaching the theory.

“Maryland does not teach it. I don’t think people understand what it is. It became a political agenda,” said public school mental health provider and Lanham resident, Tiffany Dial. “I think there is a way to teach students how racism has affected individuals and the different laws in place that have resulted in mass incarceration … so we don’t repeat it.”

The poll also shows that a majority of respondents, regardless of political party affiliation, believe parents should be involved in decisions about classroom instruction, though the question did not glean to what extent. Most respondents also approved of mandatory Covid-19 vaccinations for children in schools. 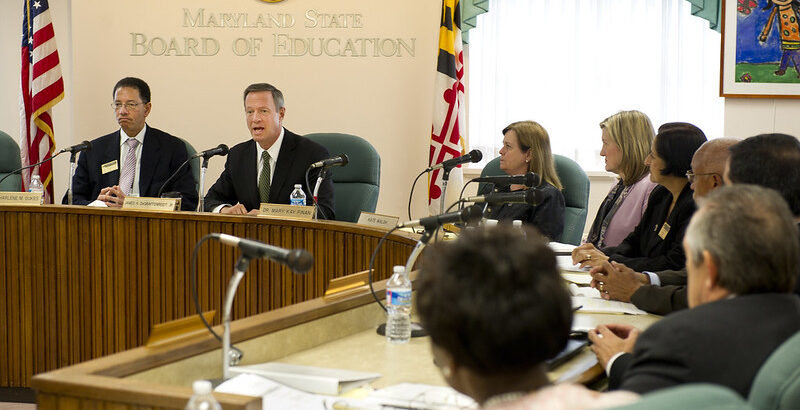 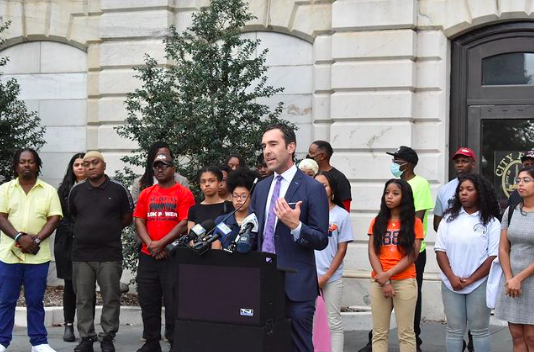