A recent report from the Inspector General of Education reveals that between 2016 and 2020 Baltimore City Schools inflated more than 12,000 failing grades and drastically lowered the minimum passing grade, Chris Papst reports for Fox 45 News.

Why were students’ grades changed?

Inspector General Rick Henry included in the report claims from a Baltimore City public school employee that rounding up grades of 57—sometimes even lower—to a passing grade of 60 was an “institutional practice.”

The report also states that in 2020, the school system “allowed students a six grade-point cushion when calculating their final grades, which brought the minimum passing score to a 54.” Baltimore City Public Schools said in a statement that it allowed students to earn additional points above their grades for the 2019-2020 school year throughout the implementation of virtual learning.

Henry estimates that during this time, 10% of students at some schools graduated without passing. “If you’re passing a student that actually failed, it’s just failing them,” Henry said. 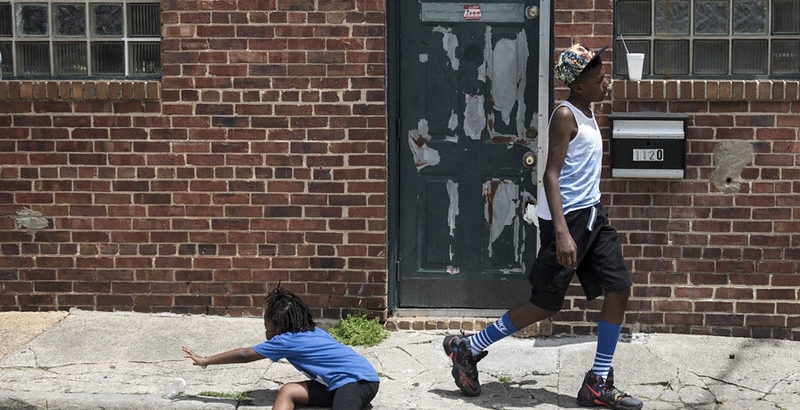