The Baltimore County School Board fired chief auditor Andrea Barr, ending her 36-year-long career, John Lee reports for WYPR. Barr needed seven votes from the board to renew her contract, however, several members abstained or recused themselves, leaving only six votes in her favor.

Why did the board fire Barr?

Former board member Cheryl Pastuer said that Barr’s contract renewal was the subject of controversy in the past. In 2019, Barr complained of harassment and intimidation from board members Russ Kuehn and Kathleen Causey. In 2020, Barr’s office found in an internal audit that school board members did not responsibly spend taxpayer money. Both Barr and members of the school board declined to comment on her termination. Barr’s last day will be June 30.

The Baltimore County Council also sent a letter last week calling for the resignation of Superintendent Darryl Williams due to claims of “inconsistent” communication. Williams responded to the council’s letter on Saturday, pointing to alleged inaccuracies and issues related to staffing and the Covid-19 pandemic. “While I am not accustomed to this type of counterproductive political dialogue, I understand that we are in an election year and facts often get lost in rhetoric,” Williams wrote. “I am committed to ensuring the well-being and success of students and staff.”

You can read more here, here, and here. 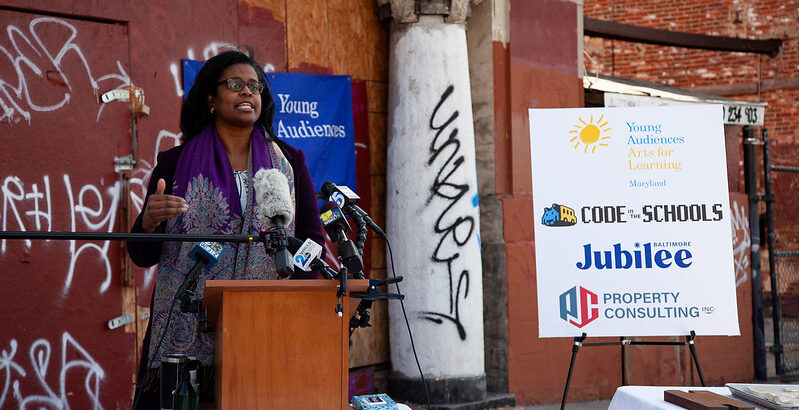