What are some of the stakeholders suggesting?

Eric Costello, the Baltimore City Council member who oversees Harborplace’s district, said that a “fresh look, fully leased up, the right mix of merchants in stores in there” will restore the marketplace to its former glory. Meanwhile,executive director of the Reginald F. Lewis Museum of Maryland African American History & Culture, Terri Freeman, said that an emphasis on the rich history of Baltimore, including replicas of iconic buildings or cultural artifacts, is what a revived Harborplace needs to thrive.

Robin Eraso, a longtime Harborplace store manager, advised the development firm to focus on a dedicated entertainment space, including building out the amphitheater to host performances. President and CEO of the Greater Baltimore Committee, Donald Fry, said he hopes the developer will field input from the community to create a marketplace that is attractive to both locals and tourists.

MCB Real Estate’s managing partner, P. David Bramble, said that the firm does not have specific plans for the renovation but plans to gather insight from the community. 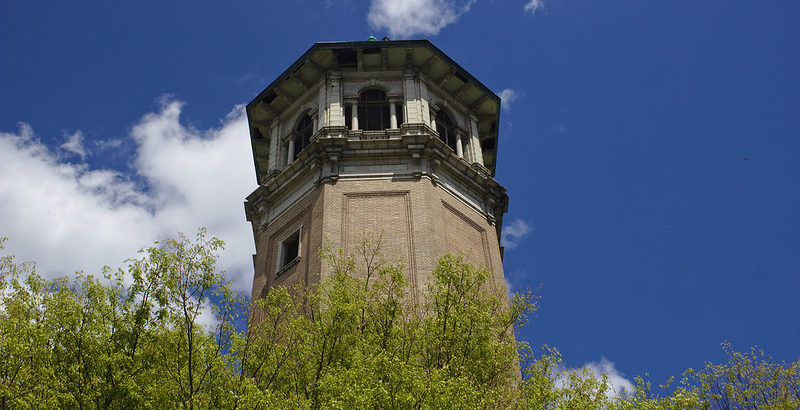 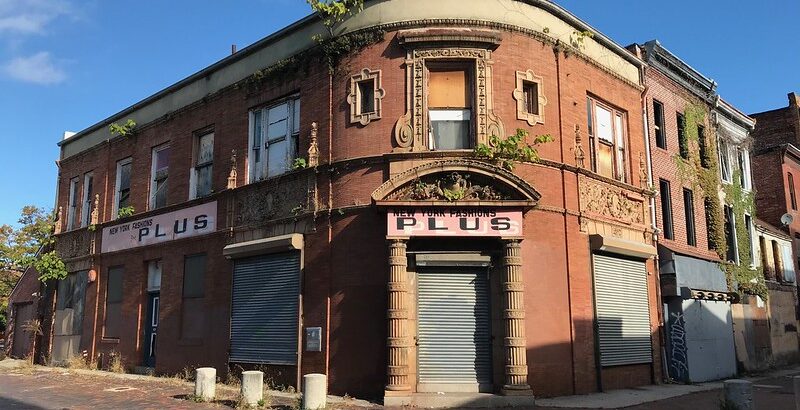