Many low income, African American neighborhoods in Baltimore lack access to local bank branches, following decades of underinvestment and redlining, Jasmine Vaughn-Hall and Nick Thieme report for The Baltimore Banner. The median income in unbanked areas is $21,000 lower than those with banks, while the median home values are $88,000 lower and the share of Black residents is 25% higher, according to the Banner’s analysis of data from the Federal Deposit Insurance Corporation (FDIC) and the Census Bureau.

Which area is most impacted by a lack of local banks?

However, a lack of banks also serves as an indicator for other disparities, including food deserts and issues with policing, environment, and sanitation, said Philip Merrill, CEO and founder of Nanny Jack & Company, an African American heritage consulting business.

Some banks have recently opened branches in unbanked areas in Baltimore to fill the void.  In June, the black-owned Harbor Bank of Maryland opened a branch in the Northwood neighborhood, and Mondawmin Mall expects a Chase branch to open in the fall. 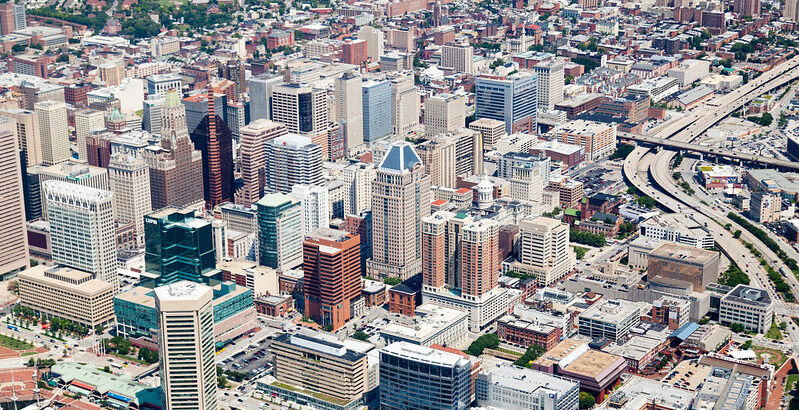