The Baltimore City Council unanimously passed a bill on August 16 that requires companies that bid on projects funded with at least $5 million in government dollars to include plans for recruiting local hires—including people considered to be socially or economically disadvantaged. According to the legislation, the hiring plans will hold 10% weight in deciding if the firm wins the contract.

Are there any downsides to this bill?

The city’s finance department would need five new employees to actually implement the measures, The Baltimore Sun reports. Additionally, the bill doesn’t include consequences for companies that do not comply with the hiring requirements.

This new legislation builds on another local hiring law enacted in 2013.

You can read more about the new legislation here. 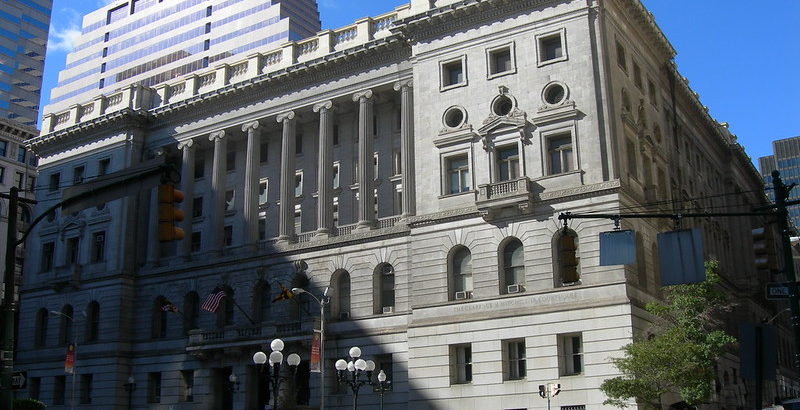 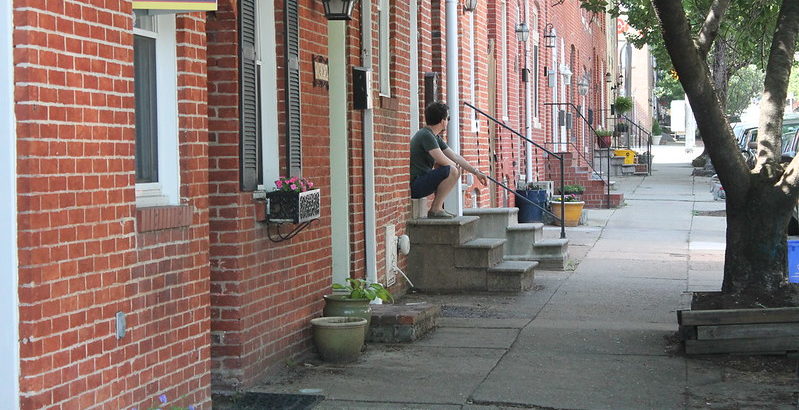 More Than 35,000 People Left Baltimore City In The Last Decade