The Starbucks located at 1209 North Charles Street in Baltimore became the first to unionize in Maryland on April 25, Bruce DePuyt reports for Maryland Matters. The store’s 14 baristas voted unanimously to join Workers United, following the unionization of nearly 30 other stores across the country.

What prompted employees at this location to organize?

Workers attributed the vote to the decline in the Seattle-based coffee chain’s treatment of its employees and additional strain on workers throughout the Covid-19 pandemic. “The conditions that Starbucks workers work in currently is very, very different from how it used to be five, ten years ago,” said employee Jennifer Clawson. “It’s just incredibly stressful.”

In response to the bargaining vote, a Starbucks spokesperson said in a statement that while the chain respects the employees’ decision, the company has always believed that “we are better together as partners, without a union between us, and that conviction has not changed.” 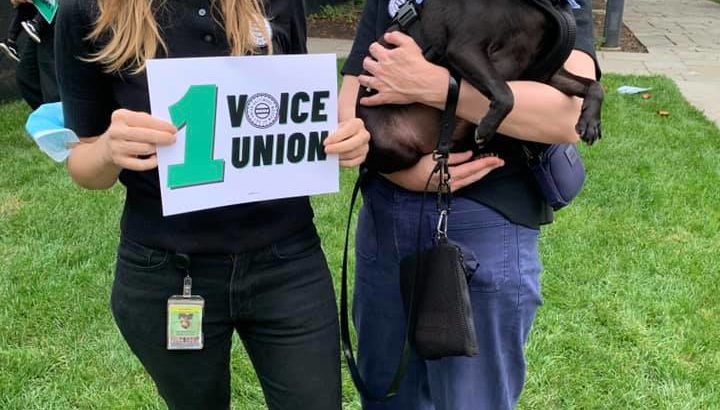 Baltimore Museum Of Art Workers Are Forming A Labor Union 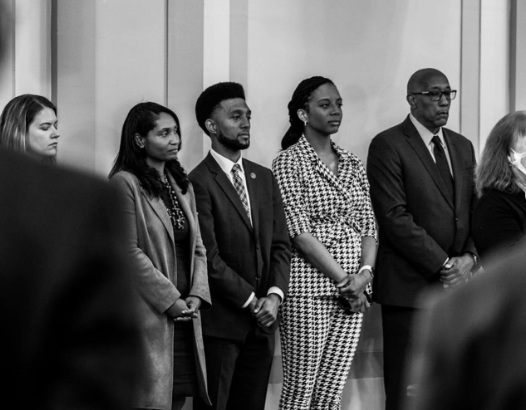