What does the video show?

Before the shooting, Reynolds parked his car near the intersection of Light and Conway streets and walked toward squeegee workers with a baseball bat, according to police statements and eyewitness accounts.

The 45-second video begins later, as Reynolds is walking away from three of the workers at the intersection and then points the bat toward them. The dashcam’s view of Reynolds is then blocked by another car, though the video does show the squeegee workers approaching him. Reynolds runs toward them, swinging the bat at one worker while another seems to hit Reynolds on the head. A few seconds later, that worker pulls out a gun and fires what sounds like one shot followed by four more in a row.

Mayor Brandon Scott responded to the incident, calling it “a sad reminder that far too often easily avoidable confrontations escalate into acts of violence,” and vowing to increase police patrols and youth outreach. Read more about Scott’s response here. 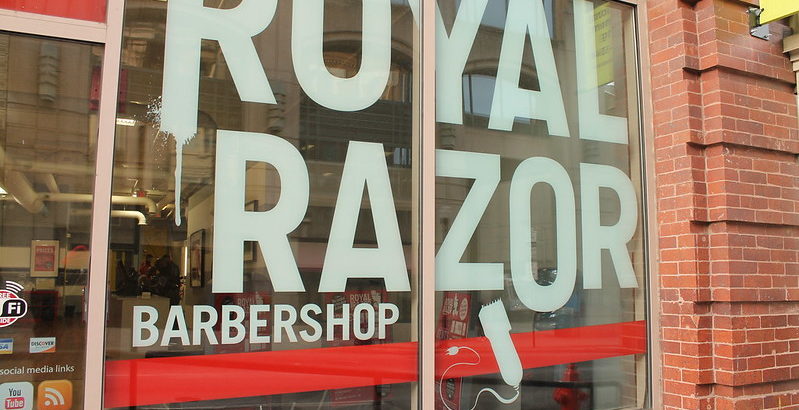 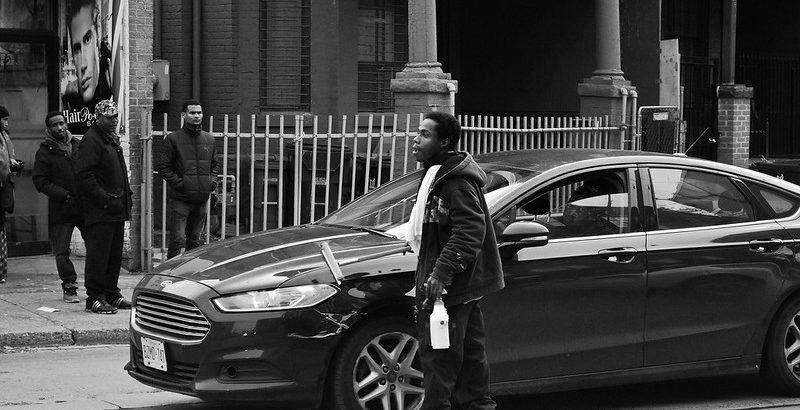