What did he do, exactly?

Evidence at the trial revealed that Ravenell “received drug money from his clients and associates, some of it in exchange for laundering money,” according to CBS Baltimore. Prosecutors estimate that he laundered over $1 million using bank accounts in his law firm’s name. They also said he arranged payments to attorneys who represented other people in the conspiracy and used his firm’s resources to invest on behalf of a client who was a drug trafficker.

He could spend a maximum of 20 years in prison. His sentencing hearing is slated for May 14. 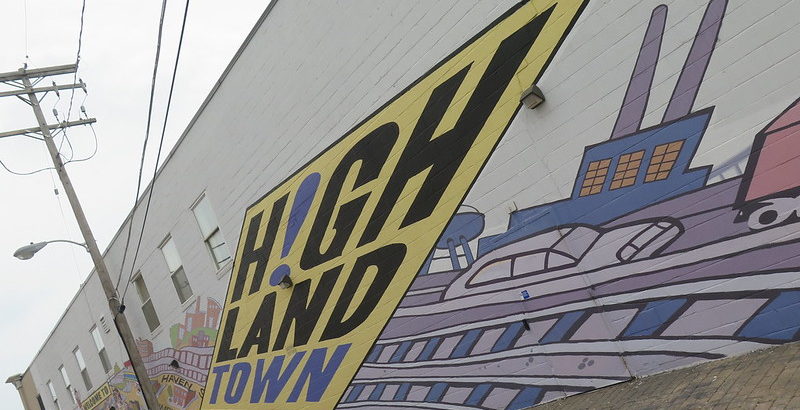 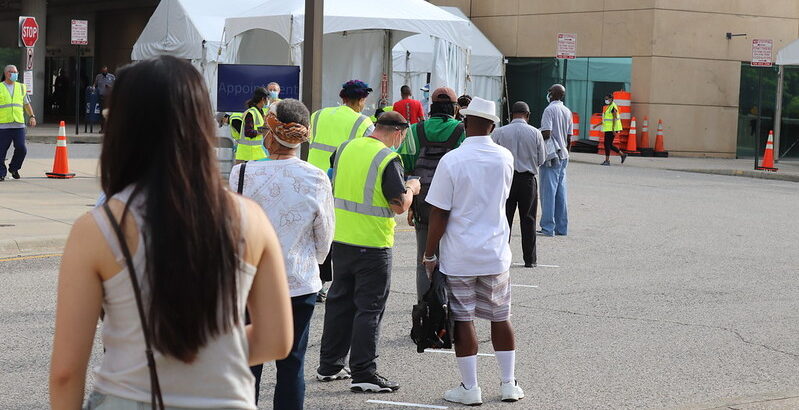 Frustrated Baltimoreans Question The City’s Response To The Omicron Surge