In the wake of fatal shootings of two local barbers, Ivan Rodriguez—the owner of Bmore Cutz in East Baltimore—convened a group of barbers and city leaders to discuss safety measures for people in the industry.

“Barbershops and salons are sacred spaces,” said Troy Staton, who attended the event. A longtime barber, Staton was shot in the neck three times while giving a haircut at his shop —New Beginnings in Southwest Baltimore—in 2018.

How are city leaders going to address this issue?

“The violence is caused by trauma and if we can inform and work together to address that trauma, then I think we will make a big difference,” said Councilwoman Odette Ramos, who serves on the city’s Trauma-Informed Care Task Force, “This is one of the first steps.”

Both of the aforementioned victims were shot by Carlos Ortega, who went on a shooting rampage on Nov. 13. One of the victims was Javier Villegas Cotto, who Ortega fatally shot outside of his Eastern Avenue barbershop. The other was Rafael Jeffers, who Otega killed at Bladi Style on O’Donnell Street. After shooting Jeffers, Ortega was shot and killed by an off-duty officer who was getting his hair cut at the shop. Police say they do not know Ortega’s motive for the shootings.

Black History Is Being Preserved On Pennsylvania Avenue 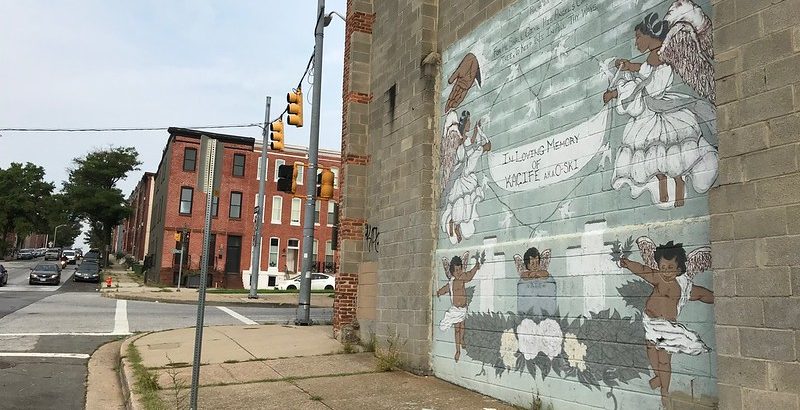