Three Baltimore City firefighters were killed fighting a blaze in a row home in the New Southwest/Mount Clare neighborhood on Monday. The vacant building partially collapsed as they were tending to the fire.

What do we know about the firefighters?

A 16-year veteran, Lt. Paul Butrim was given an Award of Valor from Firehouse Magazine in 2015 for bringing a child to safety during a home fire. Kelsey Sadler, a firefighter and paramedic, is described by her friend as a sweet person who “would give the shirt off of her back” once she got to know you.

Kenny Lacaoyo, also a firefighter and paramedic, was named the Wheaton Volunteer Rescue squad’s paramedic of the year in 2016 “and was deemed a top ten responder in 2015 and 2016,” according to the Baltimore Sun.

A fourth firefighter who battled the blaze, John McMaster, was on life support as of Monday.

You can read more about the firefighters and their legacies here. 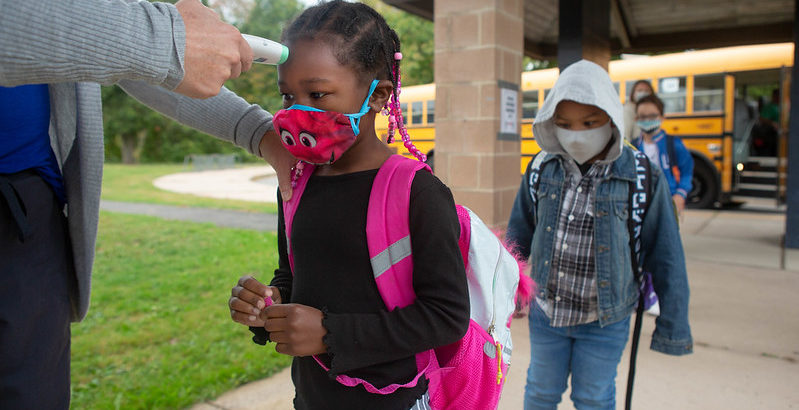