A team of community organizers, known as Reimagine Middle Branch, are seeking input from residents to continue shaping their plans to develop the 11-mile shoreline along the Patapsco River in South Baltimore, Emily Opilo reports for the Baltimore Sun. Earlier this year, the team offered the public a glimpse of a revitalized Middle Branch, including new transportation avenues, recreation options, environmental restoration efforts, and a waterfront festival space.

Why has this area been historically neglected?

As Baltimore developed, Middle Branch remained isolated from the rest of the city. Without a substantial population, the area became a dump, landfill, incineration site, and graveyard for unidentified bodies between the late 19th and early 20th centuries. Despite rampant pollution and a troubling environmental history, the city approved a Black-only public housing development in nearby Cherry Hill in the 1940s.

“It’s not an accident that our communities are cut off from the water,” said Brad Rogers, executive director of the South Baltimore Gateway Partnership and a member of the Reimagine Middle Branch team. Rogers added that the environmental hazards and poor connectivity of the city to the waterway barred Black residents in the area from enjoying the river. “We’ve done that by building highways, siting incinerators and dumps. The work of this is to undo the history of environmental injustice.”

While the full restoration project is expected to span 20 years, some developments will open to the public sooner. The Middle Branch Fitness & Wellness Center is scheduled to open this summer, and the group is already working on design plans for the system of trails and the wetland initiatives. Final plans will be announced June 4. 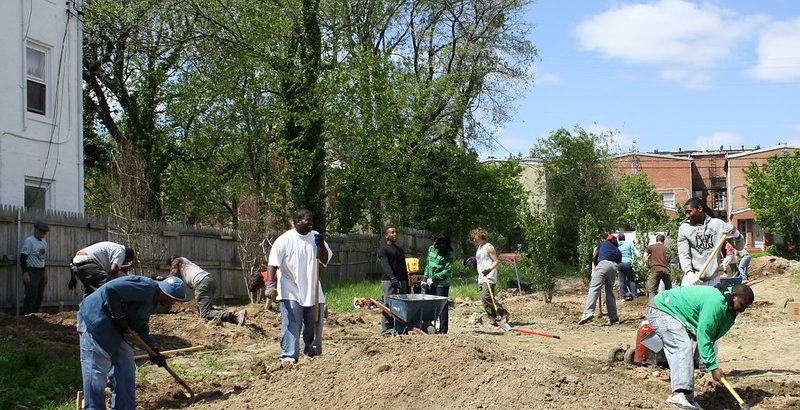 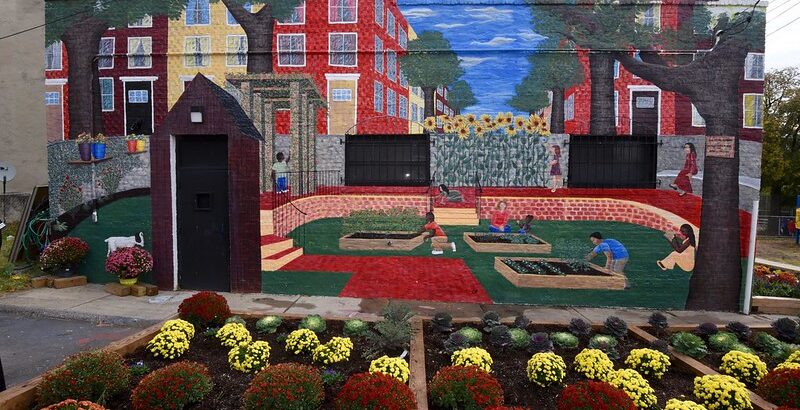