More than 200 North Baltimore residents gathered on Sunday at the 148-foot-tall Roland Water Tower to celebrate its $1.5 million restoration. The area, which had been fenced off for more than 10 years, is finally stabilized.

How did this happen?

The Beaux Arts-style tower was built in 1905 at 4210 Roland Avenue. It was supposed to provide water for Hampden residents and business owners but was deemed unnecessary in 1930 when Baltimore City’s reservoir was built.

The restoration was an effort of the Roland Park Community Foundation (RPCF), The Friends of the Roland Water Tower, and former Baltimore City Council member Mary Pat Clarke, who led an effort to have the tower declared a city landmark.

“We must hold onto these historic buildings as well as every park, no matter the size,” said Mary Page Michel, president of RPCF.

RPCF is working on designing and eventually constructing a new park at the base of the tower. 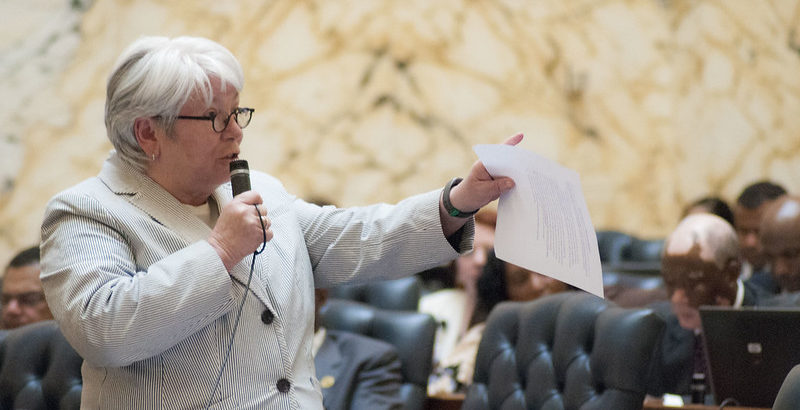