How is Allen engaging with young people in Baltimore?

“Photography saved me mentally, physically and emotionally, and I feel like it could do the same for so many younger kids,”Allen said. He added that working with young people is also why he’s decided to stay in Baltimore. “At the end of the day, when I’m old and I can’t hold a camera steady no more, I’m going to measure my own personal success by how many kids I saved.”

As of May 23, Allen has handed out 600 cameras to kids in Baltimore. 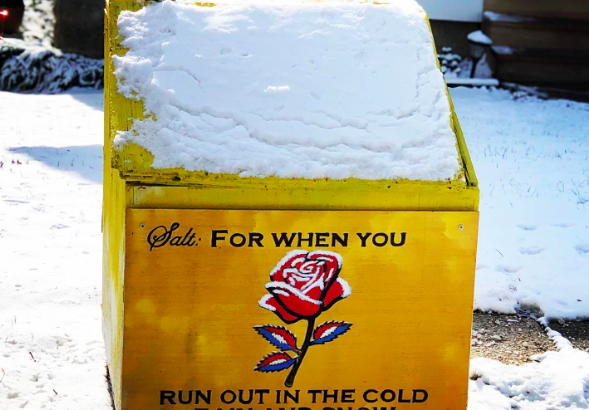